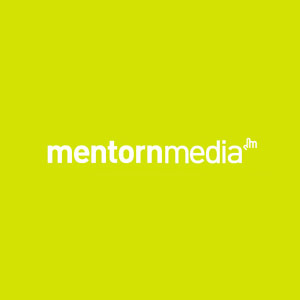 “Angry Britain”  – A brand new series for Channel Five produced by Mentorn Media which takes an in depth look into whether Britain is becoming an angry nation and why. Using self-shot footage by ordinary people in everyday situations, we want to find out what makes Brits lose their temper, what our trigger points are, and how we all deal with volatile and confrontational situations?. The programme will include expert analysis, interviews, and first hand witness accounts from across the country.

We are looking for contributors who  wish to take part  in the programme  who are willing to  discuss their own anger issues in interview. Ideally we would like contributors to have their own self shot home video footage which  shows a  particular moment of anger/row or disagreement –the footage could have been taken while on holiday, at work, out on the street, while driving, or anywhere where anger has been witnessed and recorded on film. We would also like  to film contributors  over a short period of time via a video diary camera  and hopefully film a resolution with an anger management  expert.